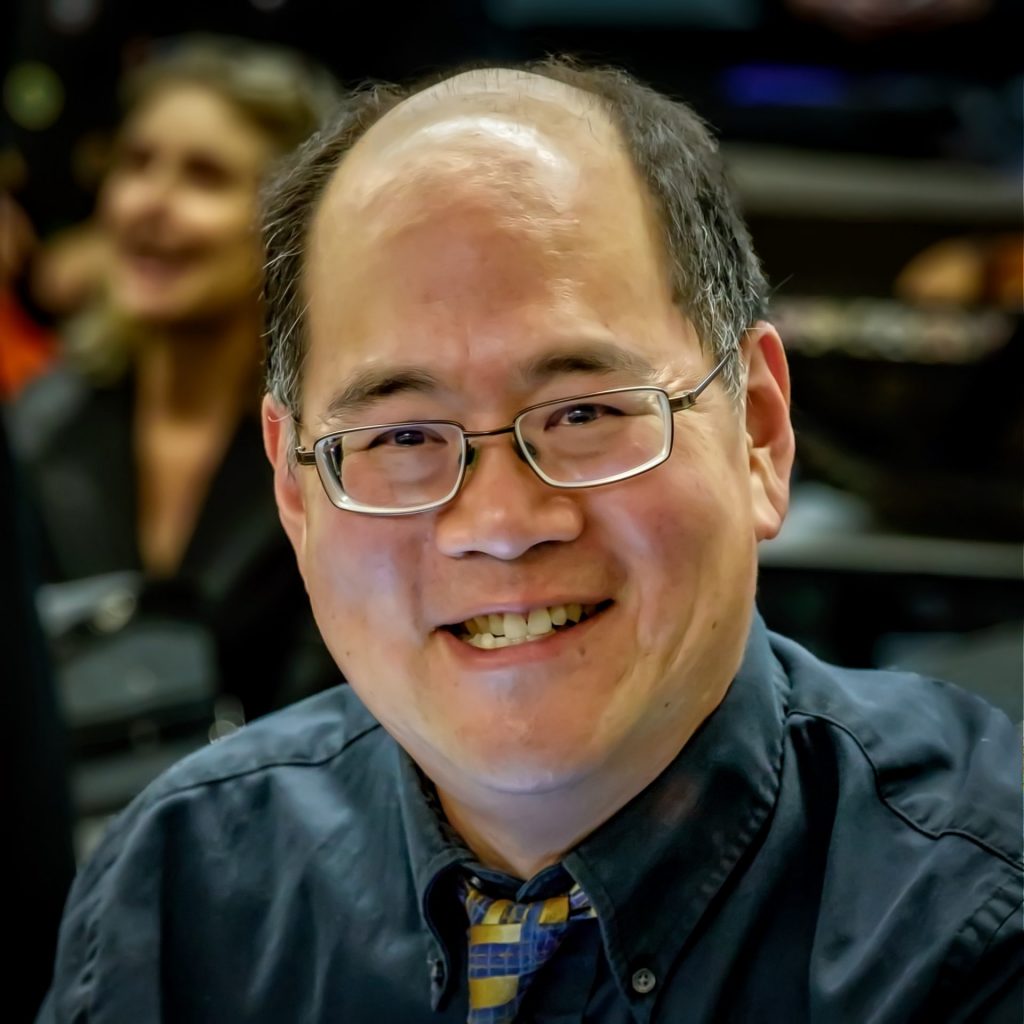 I grew up in Richmond, Virginia, plus some time in New Jersey.  My family was mainly associated with the Southern Baptists, though I attended a high school affiliated with the Episcapal Church, which broadened my exposure to mission and worship, as well as music in service to those goals.  During this time, I also formed lasting friendships with several teachers, including one who eventually went to Church Hymnal Corporation (as it was called back then) as the General Editor for the Hymnal 1982.  By the time I headed to college, I had thrown in my lot with the Episcopalians.

Some years later, I was a young professional working for a computer company out of a branch office, when I was assigned to work with the engineering group in Mountain View headquarters for a few months.  I took the opportunity to visit several churches in the area, and eventually arrived at St. Mark’s in 1988 during a period of experiential study of ancient church liturgies in the Sunday services.  Not only did this fascinate me, but on my first visit, one of the matrons of the church made sure I met the circle of post-college members who frequently gathered for activities outside of church.  Months later, when my friend at Church Hymnal mentioned interesting things happening at St. Mark’s, I immediately replied that I knew the congregation well.

Thus, when my employer permanently transferred me to California the next year, I had an extended family already in place here.  In the passing decades, that original circle has mostly but not completely dispersed, but St. Mark’s has remained an anchor during this time.  I have served numerous roles including ones in music, liturgy, and lay governance.  During the pandemic, I’ve been part of the tech team that puts Sunday services on YouTube, worked on the parish music director search, and served on our delegation to the Diocesan conventions.  From two previous terms on Vestry, I know the commitment it represents, as well as the satisfaction from activities and achievements of the congregation.